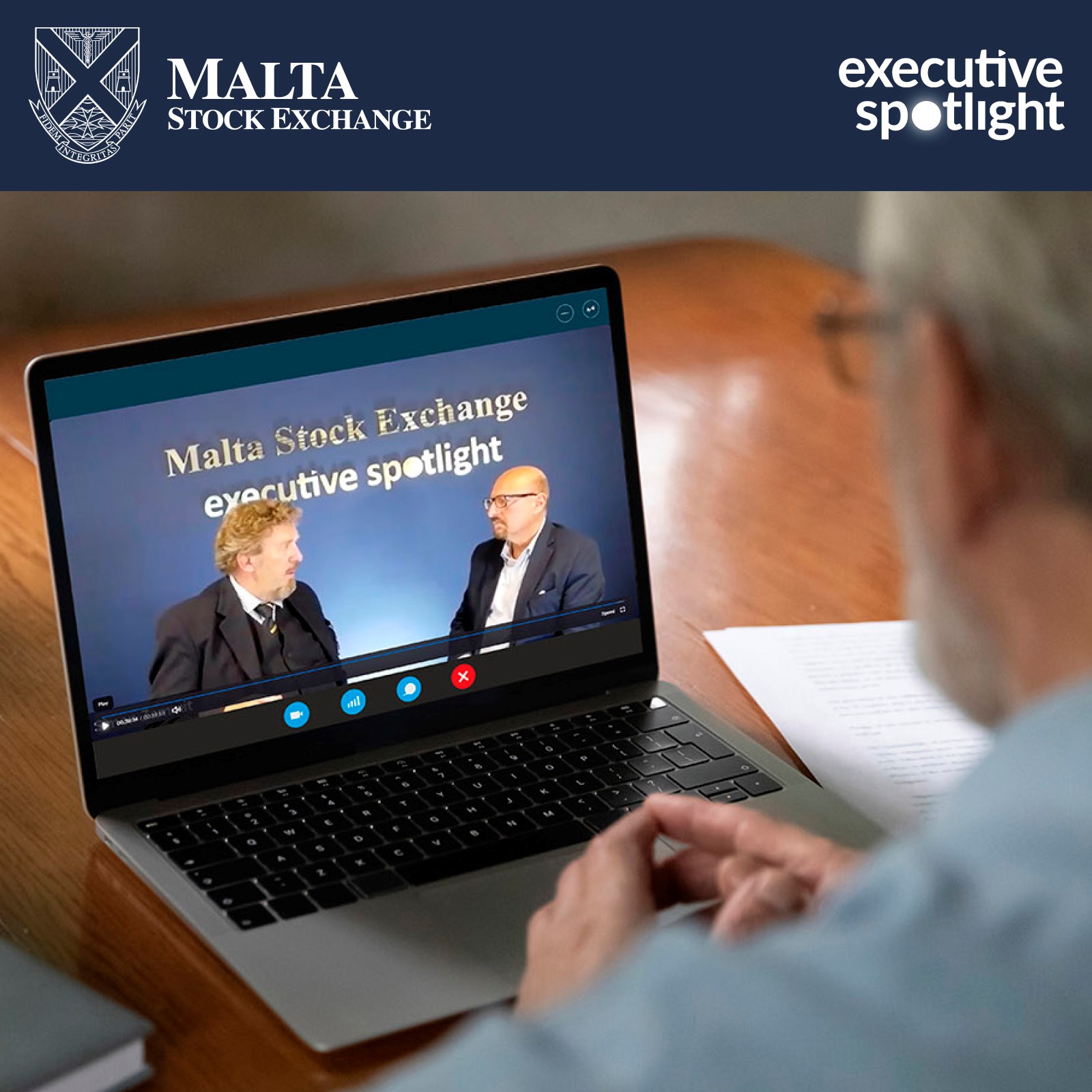 The Malta Stock Exchange (MSE) held the first of a series of informative webinars with the title MSE Executive Spotlight. The first guest speaker in this series was the newly appointed Chief Executive Officer of the Malta Financial Services Authority (MFSA), Mr Joseph Gavin. Other executives from various entities quoted on the MSE will be interviewed in the coming months, as part of this series.

After a short introduction by MSE Chairman Mr Joseph Portelli, Mr Gavin spoke about the regulator’s role in financial services. The MFSA CEO said that, following the financial crisis, the notion that an institution is “too big to fail” is no longer acceptable. He said that the solution lies in upping the game in terms of using technology and IT for regulatory reporting while emphasising the importance of digitisation in increasing efficiency.

Asked about his first impression of the MFSA, Mr Gavin said that he was impressed by the excellent level of commitment and calibre of the people who work at the Authority. Whilst thanking all those working at the MFSA, Mr Gavin said that the challenges being faced are mainly in relation to streamlining operations and reducing bureaucracy. He said that with investment in IT systems these challenges will be overcome and process turnarounds will be quicker.

Speaking about asset management business, Mr Gavin said that this is one of the priority areas for the Regulator. The asset management sector was performing well for a significant period of time but has experienced a decline around five years ago, also due to certain regulatory constraints coming from the EU.

The MSE Executive Spotlight also featured questions from the audience. The next webinar, which is scheduled for January will feature Mr Angelo Xuereb, Founder and Chairman of the AX Group of companies and Mr Michael Warrington, AX Group Chief Executive Officer.